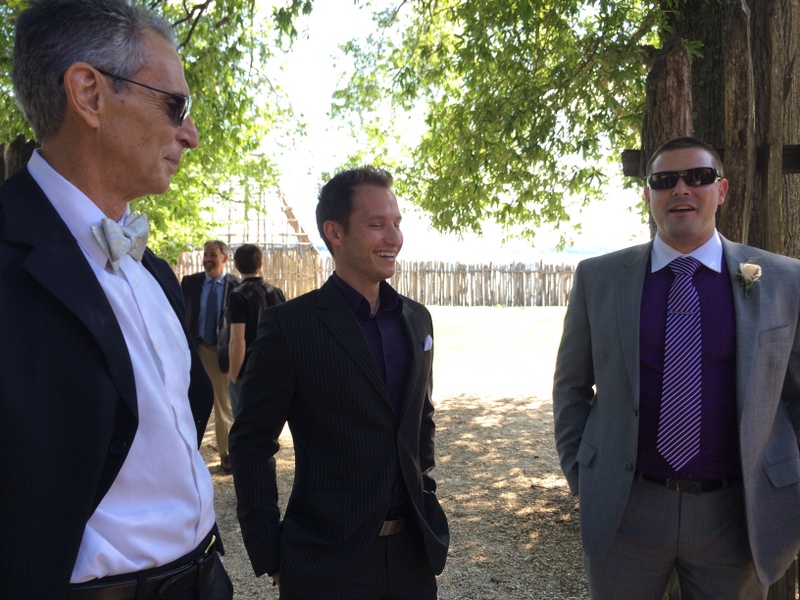 Marriage equality has been guaranteed to citizens of all states as a result of the United States Supreme Court decision Obergefell v. Hodges. Decided in June 2015, this case held that the right to marry is a fundamental right that cannot be denied on the basis of gender.
The State of New Jersey was in many ways ahead of the curve on this issue both in legislation and case law to end “pernicious discrimination” against same-sex couples. A bill for marriage equality was passed by both houses of the New Jersey Legislature in early 2012 but was vetoed by Governor Chris Christie. The legislature failed to muster enough votes to override the veto. On October 21, 2013, the state judicially created the right of same sex couples to marry in the case of Garden State Equality v. Dow. Since 2013, most rules and statutes concerning divorce and dissolution of marriage in New Jersey have been amended to ensure that same sex couples have equal protection under the law.

The prior history shows how long the struggle for marriage equality has been fought in the New Jersey courts. Lewis v. Harris, 188 N. J. 415 (2006), a landmark New Jersey Supreme Court decision, holding that it was unconstitutional to deny the same rights and benefits to committed same-sex couples that are statutorily given to their heterosexual counterparts – regardless of the label given to their union. The case fell short of declaring that it was unconsitituional to deny them the right to marry. New Jersey’s previous law allowing same-sex (and heterosexual couples) to register a “domestic partnership” was held to be a denial of the equal protection clause of the New Jersey Constitution, because it did not provide the same rights and benefits as marriage.

In February 2006, the New Jersey legislature passed the Civil Union law, in an attempt to resolve the inequities in the Domestic Partnership Act. However, many same sex couples reported that their employers were denying benefits afforded to married couples because they refused to recognize “civil unions.”
Looking for an experienced lawyer in New Jersey? Contact Gina Calogero Law today! Our law firm is conveniently located in Oradell, New Jersey. 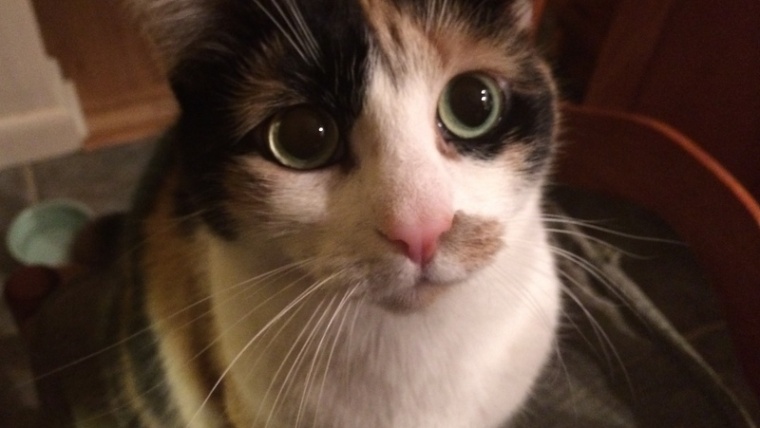 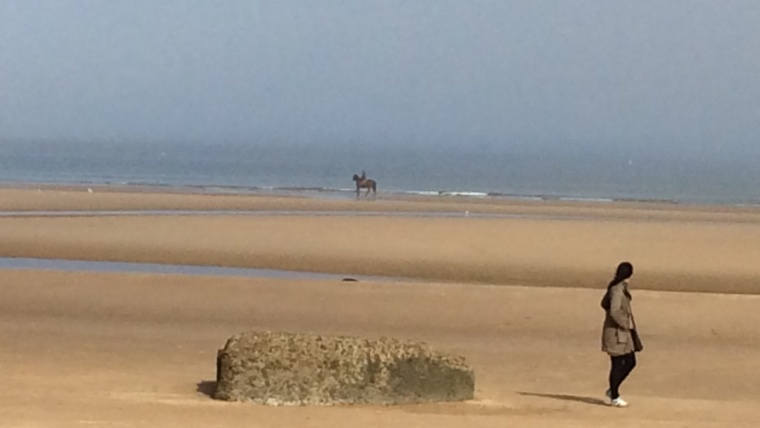 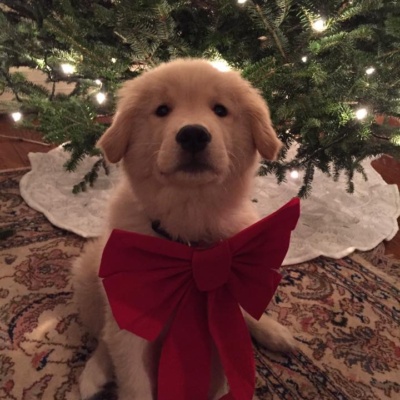 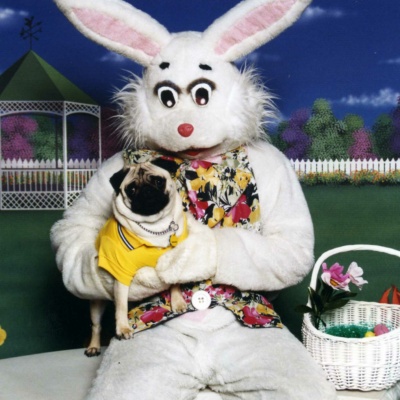