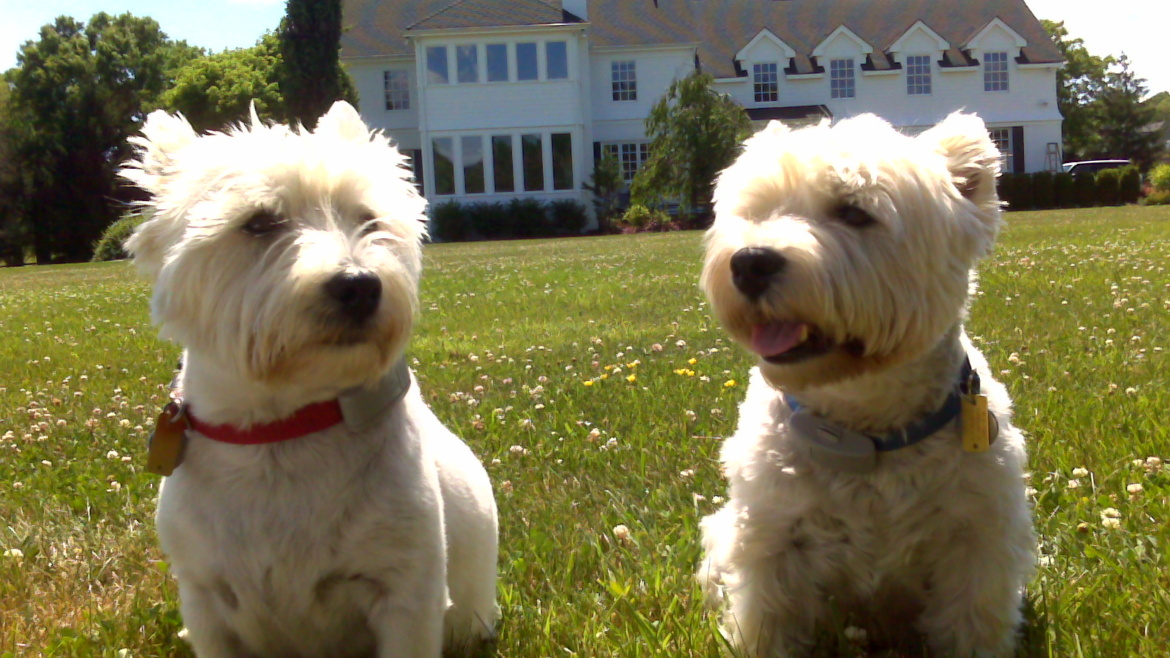 Uncategorized November 1, 2022 By Gina A Calogero 0

Gina Calogero made law in New Jersey with the very first reported decision on pet custody.  In the precedent-setting decision Houseman v. Dare, 405 N. J. Super. 538 (App. Div. 2009), the New Jersey Appellate Court ruled that family courts have jurisdiction in disputes over a companion animal by couples who are divorcing or separating. Although the Court recognized that animals are property, they are not “fungible” like a chair or couch, and that they hold a unique status because of the “special subjective value” to their human companions.

The Court held that visitation agreements in these particular cases are un enforceable, and that in cases where no agreement exists, the Court can fashion an equitable remedy to determine which party gets the pet or whether it should be shared and, if so, under what terms.

In some cases, custody of the companion animal is used as a means of revenge or as a way of getting back at the other spouse. At our firm, we highly discourage such cases and we will defend you if your Ex is being unscrupulous. The “Houseman” decision warns that people who use the pet as a pawn should not be rewarded with custody.

As an experienced matrimonial lawyer, as well as an animal lawyer, Gina Calogero has the skill and experience to draft shared custody and visitation agreements in prenuptial agreements, divorce settlements and in case of unmarried cohabiting couples. Separating couples who want shared custody must also be ready to share those costs. It is important to make sure that your visitation agreement is compatible and consistent with New Jersey law and is, therefore, likely to be enforced in the event one party breaches the agreement.

These issues can be highly emotional. Unlike some firms who do not understand that you consider your pets to be members of your family, we will fight for your right to maintain contact with your companion animal, and we not question or trivialize the strong bond you feel. We also understand that cost can be an issue.

In one case in California, a battling couple spent over $100,000 fighting over custody of their mixed breed dog, Gigi. In New York, a man spent over $65,000 to get his dog back from his ex-fiancee who had brought the dog to live with her in California.

But take heart. Shared custody arrangements can be negotiated amicably, just the same as joint custody for a child. Companion animals are like children to us, and at our firm we treat them as such. 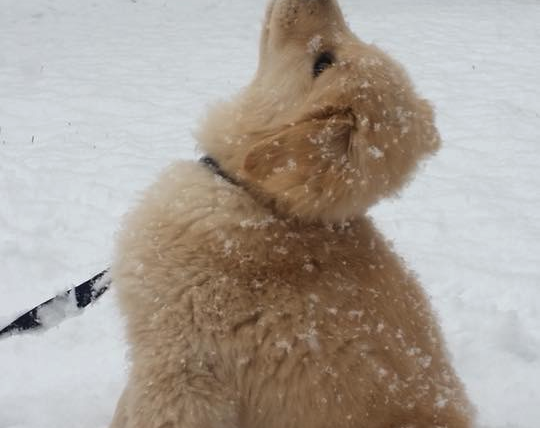 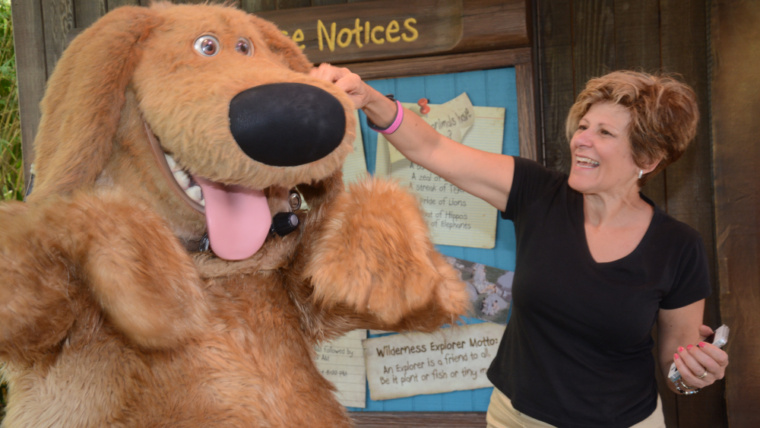 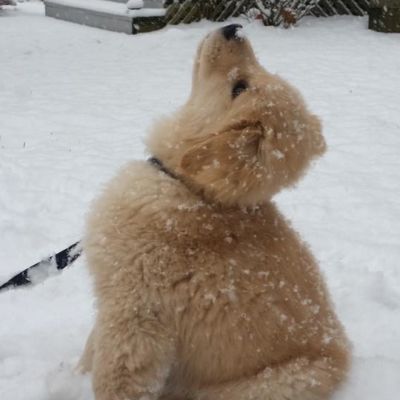 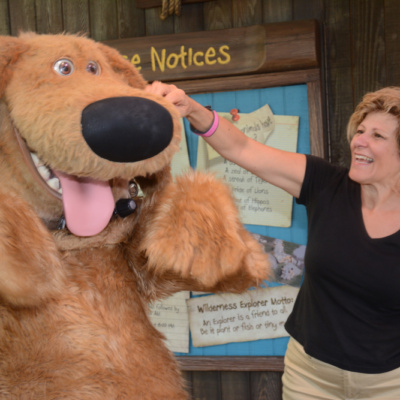 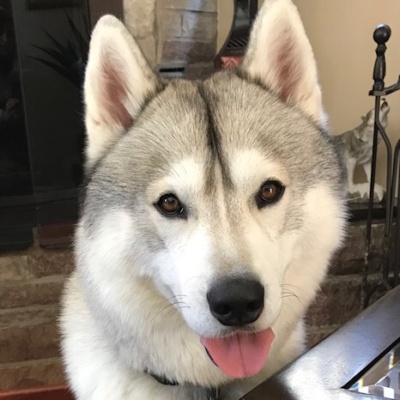